One of the advantages of having a “virtual” business is the ability to work from anywhere. Most of you aren’t really aware where I am at any given time, so you may not know that I’ve been away at my daughter’s in Regina since mid-November. I was there helping out for the birth of her second child (and our second grandson!) She recently moved to Regina for a job and so had no close friends or family in the area she could leave her toddler with in case she had to rush to the hospital Everything went very well, and everyone is healthy. I was able to help out while continuing to operate my business, but it was challenging working there productively, and it was challenging moving back home.

I don’t have ADHD, and it’s a problem for me, but if you are someone with ADHD, like my husband, it’s an even bigger problem. He came to Saskatchewan for two weeks over Christmas and found it very difficult not to have his familiar environment and routines that help him cope with his ADHD.  Then, when he came home again, he also struggled to get back into his routines even though he’d only been away for two weeks!

Since many of us take some time off during the holidays – and even if we don’t have time off, our regular schedules are often changed during the holidays with visitors, work schedule adjustments and so on –, I’d like to share some advice on how to get back on track with your routines.

Continue any routines you can. Whenever possible, I counsel my clients to continue as many of their routines as possible, even when they are away or in transition for any reason. For example, maintain whatever routines you can – continue to make your bed, brush your teeth, go to the gym, etc.  Recreating as many routines as possible gives you a structure you can build on to get things done. Given that I was going to be away for 6 weeks, I enrolled in a local gym in Regina and immediately scheduled the same daily exercise appointments with myself each week.

There will be some routines you cannot continue while you’re away. Taking out the garbage, recycling and composting were routines I could not continue while I was there. In fact, since they don’t compost in Regina, when I returned home, I had forgotten that I should be composting all those apple cores and pepper stems and seeds. It was only halfway through my first week back that I noticed the compost bin on the counter and realized I hadn’t been using it. It was also difficult for my husband and I to plan meals since my daughter and her husband made those decisions at their house.

So How Do You Get Back

Start by making a quick inventory of your routines, and see which ones you need to adjust. Among my pre-Regina routines I was unable to sustain while gone, meal planning was at the top of the list. Much of my work routines had also been disrupted in Regina since at home, I use my mornings for program development and writing, but in Regina, that’s when I took Evan to daycare, and since the gym was close to his daycare, I’d pop in there in the morning, a change in my routine.

Forgive yourself. There is nothing to be gained by being mad at yourself for missing your routines. I kept up with some routines, while others had to change. However, while I might have been able to keep up with some routines, I was distracted by the new baby and the new environment and some routines fell through the cracks. For example, I didn’t drink enough water. Strange as it sounds, Saskatchewan is so much drier than Montreal, I really had to increase my water intake to compensate – in fact, my first week there, I lost my voice because I wasn’t hydrating enough. That acute laryngitis attack lasted three weeks!

Draw a line in the sand. That was then – when you missed your routines – and this is now – when you can take back the controls of your life. Don’t put off starting your routines back up one more day. Routines are one of the most effective tools for successfully living with ADHD, so the sooner you get back into the groove, the better.

Set the intention to return to maintenance habits, starting today!  One of my intentions was to get back to writing and I did – you’re reading the proof.  When setting the intention, make sure you create a plan to tackle those things that tend to get in the way. If I start reading my email in the morning, I KNOW I won’t get much writing done so I decided to set a 10-minute timer on my emails in the morning. When the timer rings, I close my email system and go to work.

Create appointments for routine activities into your agenda and set reminders.  Once these activities become automatic again, which shouldn’t take long (returning to habits the second or third time takes a lot less time and effort than the first time around), you can remove the alerts since, as habits, you’ll do them automatically.

What maintenance routine did you have difficulty maintaining over the holidays?  If you’ve never had routines, what routines could help you better manage your ADHD? If you have no routines and don’t know where to get started, you’re missing out on a really helpful tool for dealing with your ADHD. In fact, it’s so powerful, I created a program just to help you implement routines – and it’s FREE – at least for now. Click here for more details. 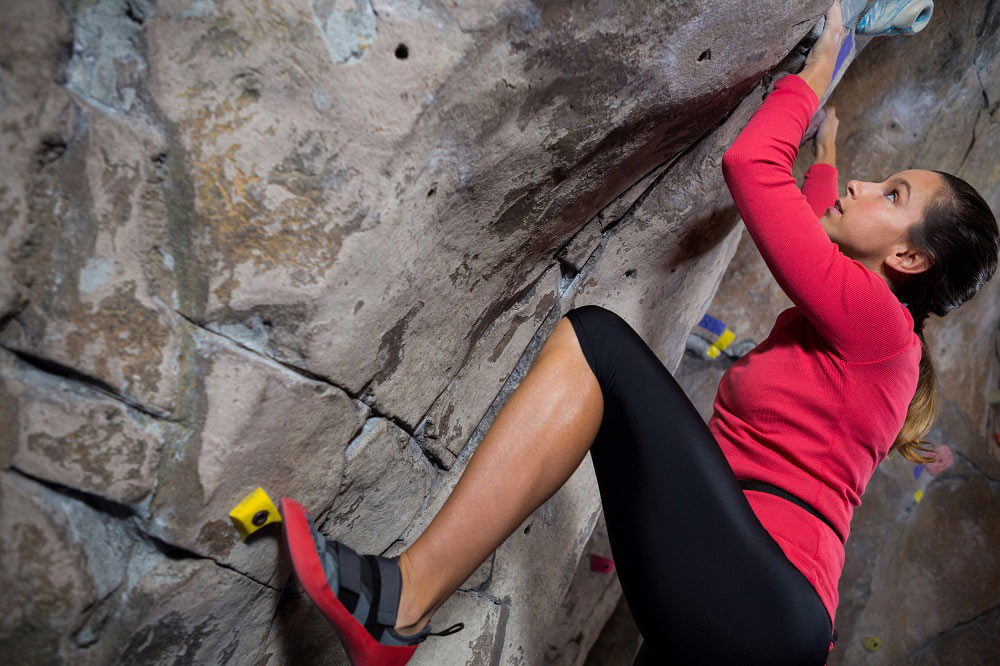