Every entrepreneur will say perserverence and determination are key to success. Perhaps that’s why such a high percentage of entrepreneurs, diagnosed or not, fit the ADHD profile. One entrepreneur described his hyperfocusing as an advantage saying, “When I’m wrapped up in a new business, I can’t let go. I can’t think of anything else, and I can’t give up, long after ‘more sensible’ people would.”There’s no question determination leads to success…

You don’t have to have ADHD to be determined, but it might help. If there’s one thing my clients have in common, it’s an indominable spirit. I hear many horror stories of their struggles and yet what shines through in every case is enthusiasm and optimism. They know their future will be better, and they’re not looking for sympathy, they’re looking for help to go out and build that future for themselves.

It is this more than anything else that inspired me to become an ADHD coach. In a world where whining and blaming have become the norm, how refreshing it is to work with people who, when they are knocked down, want nothing more than an opportunity just to get back up and tackle it again. 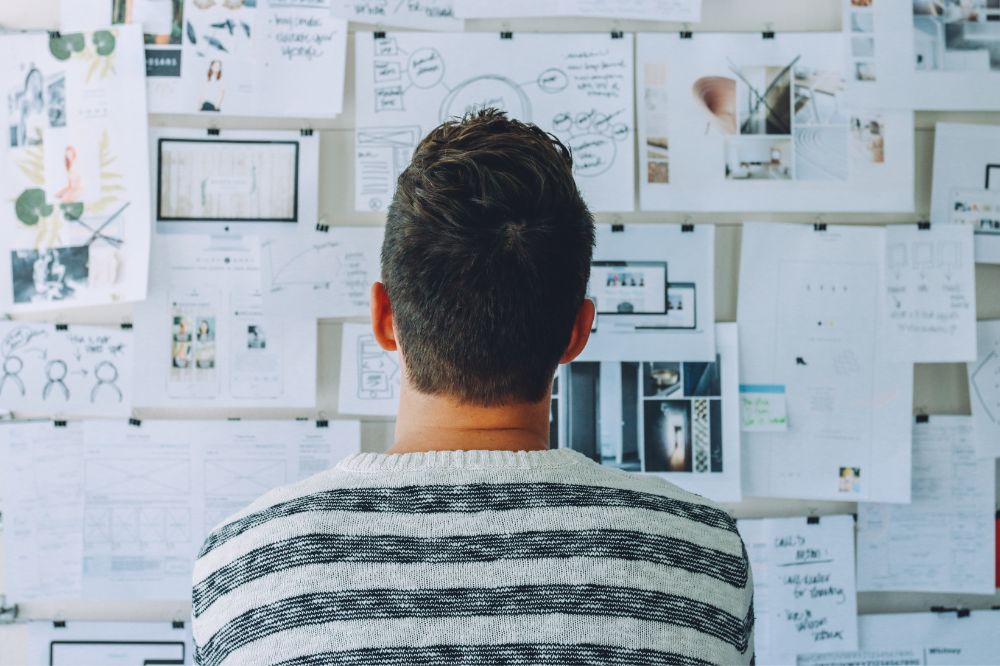 2 thoughts on “Determination: an ADHD Advantage”