I’m sure you’re familiar with this quote:

“When it comes to the future, there are three kinds of people: those who let it happen, those who make it happen, and those who wonder what happened.” – John Richardson Jr.

I’ve always thought there are really only two kinds of people: victims and victors. Either you’re creating a life you’re excited about (the victor), or you’re complacent, letting things happen and just hoping to survive (the victim). As a victor, you’re moving forward, ignoring or beating every obstacle, paddling upstream… or you’re the victim, caught up in the challenges of a difficult life you didn’t ask for, swept along by the current.

We’ve struggled as a couple with almost every aspect of our relationship. We fought about the distribution of household chores, his driving, his impulsivity and as a result, my nagging, to name just a few. I felt very insecure and our entire family was often destabilized as Duane quit job after job because he knew he was about to be fired and moved us across the country (and back) in search of the “perfect” career.

Financial problems created by impulsive purchases and forgetting to pay the bills on time added to this feeling of insecurity. The car broke down because he’d forget to get it fixed and I didn’t have the energy to take on one more task. Every day was a disaster waiting to happen.

Fourteen years ago I was seriously contemplating divorcing my ADHD hubby. The only reason I stayed with him was his quirky sense of humor and my belief that he was a diamond in the (very, VERY) rough! Today, we are more in love and more passionate than ever about each other. We overcame our financial problems, we learned how to work as a couple, and Duane realized that it’s easier to turn the career you choose into the perfect career (in fact, it might be the only way to have that perfect career.)

What changed for us?

The other evening, Duane and I were discussing what came first, the change in attitude (for lack of a better word) or a better life (a better relationship along with financial and job security?) Did we enjoy a better attitude because things were going better, or did things go better because we adopted a better attitude? We arrived at the same conclusion: a better attitude comes first. It was only when we decided we were meant to be greater than what we had been so far that we empowered ourselves to take control of our lives. It was this belief that led us to make the choices and take the actions that lead to success, and without believing it first, we never would have had the courage to act.

We created and are still progressing toward a life we love by investing in ourselves, even when we didn’t have the financial means to do it.

It was hard having creditors calling us, and it was no fun not having money to have fun! But we realized that if we were unwilling to sacrifice some short-term pleasure, we were sacrificing something much larger… the future we could have had. So we created a system to manage and eventually eliminate our debts (no we didn’t go bankrupt), we cut expenses – restaurants, concerts, etc. – and found creative ways to have fun inexpensively.

Our youngest daughter needed us to advocate for her in school – she has ADHD and learning disabilities – and our oldest daughter needed our attention. While we both worked outside the home, we soon found that by committing to our future, we were motivated to learn to communicate better and learn to manage the household as a team and create a better life for our daughters and us.

There’s more (a lot more!) but I’d have to write a book or a soap opera script … maybe I will one day. :

It was easy too.

Our newfound belief in ourselves, the new vision of ourselves we created, and our improved attitude, which was the result of our self-imposed and self-inflicted “brainwashing,” made it so much easier because we knew our struggles were only temporary… we were taking action to move out of that crappy life.

Hope backed by action was and is still an amazing aphrodisiac for life. I invite you to choose to see the diamond in the rough, the Creative Genius that lies in wait within you, take control and create a life you love, one that allows you to act powerfully in your areas of strengths and passion.

How Can I Use This Today?

Pick one thing you wish was different. To use a very simple example, let’s say you want the clerk at the store to be nice to you, instead of being rude as usual. Instead of being the victim of his rudeness, take a leap of faith and believe the clerk isn’t being rude. Provide yourself with a different point of view. He’s not rude; he’s just trying to serve you as quickly as possible. He isn’t purposely cold and unwelcoming. Now, believe this new point of view and act accordingly. Instead of glaring at the clerk because he’s so rude, smile and thank him for serving you so quickly. To push this experiment as far as you can, tell him you love coming to his store because you always get such efficient service (and that is true… you just wish he smiled while he was being so efficient!)

What’s your investment? You might have to admit you’re wrong and that the clerk is not actually rude. And what’s the potential payoff? You stop being the victim and become the victor. And there’s an excellent chance you’ll get amazing service accompanied by a friendly greeting (this visit and every time you return to this store!)

Sing Your Heart Out
Who Are You Not To Be Great? 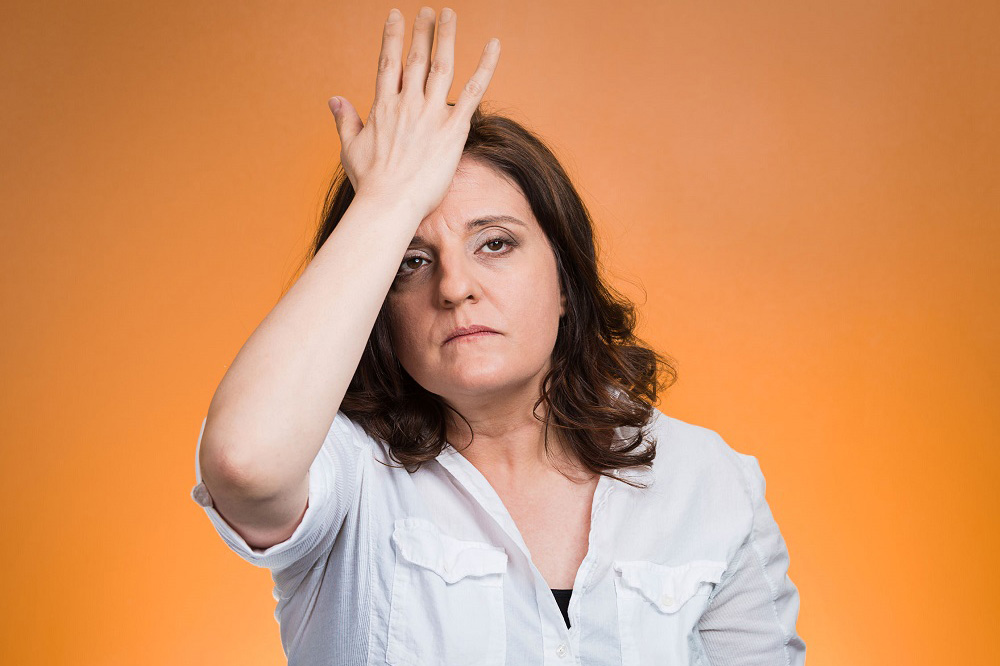