This is the third part of my three-part series on Goal Setting for Creative Geniuses. In the first lesson of the series, we discussed the importance of the big WHY, your reason for wanting to achieve this goal. In the second lesson, we looked at how you can improve your chances of making progress by taking consistent actions that lead to results. In this lesson, I’ll share a model you can use to turn results-driven routines into habits so powerful you’ll practically be able to achieve your goals in your sleep! (Well, almost.)

Let’s look at how to do that. Turning those actions into a habit requires three components: a trigger, a routine and a reward. Let’s dive into each of these elements. A trigger is an event that occurs in your environment that tells you it’s time to start the routine. A routine is simply a series of steps that when completed in the same order allow you to reach a consistent result. The reward, of course, is a motivator – it can be external to the routine or integral to it.

So let’s look at an example of the “habit loop.” When you are hungry, your stomach growls (the trigger), you raid your pantry or the staffroom refrigerator for food, heat it up and eat it (all these steps are the routine) and your hunger is abated (the reward).

Let’s apply this same model to a goal you might want to reach: Getting in shape.

As we mentioned earlier, it’s much easier to reach this goal through a series of consistent actions, such as exercising every day, than it is to do it all at once. You can’t get to the Olympics by being a couch potato for three years and then working non-stop for the last year!

Step 1: Consider the routine first. When you apply this strategy to reach goals such as getting in shape by exercising every day, you’ll always want to look at the routine first. In this case, let’s say you decide you want to run for 30 minutes every morning before work. If you haven’t run in a while, you might need to start with running 5 minutes a day.

Step 2: Identify a trigger that will remind you it’s time to put on your runners and pound the pavement. Triggers can be auditory cues such as reminders or alerts on your phone, visual cues such as keeping your runners next to your bed so your feet hit your shoes first when you wake up. A trigger can also be an event such as waking up or eating breakfast. Choose one or more triggers to see what works best for you. You decide to set your alarm an hour before you usually wake up and to put your shoes next to your bed.

Step 3: Determine how you will stay motivated to continue. ”Ideally the reward comes naturally as a result of the routine. In this case, feeling healthy is its own reward, but you may need to spice things up, at least until you start feeling the health benefits of running. You may decide to reward yourself with a small piece of dark chocolate (my favorite!), read a magazine you enjoy, watch a couple of cat videos on YouTube, spend time with friends, etc. The key is that the reward must be motivating for you. Eventually, these three elements will be linked in your mind so that the trigger will not only remind you of the routine but also of the promise of the reward you’ll get from completing the routine.

One client who works in real estate wanted to increase his listings. He decided to use the Habit Loop to help make it happen. He chose his trigger as an appointment he had twice a week with a junior real estate agent he wanted to mentor to make calls.

The routine that would lead to more listings was to call more prospects, among other things. However, he struggled to get this done, so he looked at a reward that might help motivate him.
His reward initially was to have several prospective listings to visit. His ultimate reward was to increase his standing in the real estate brokerage firm he was associated with.

The Habit Loop works for everyone, but as a creative genius, just remember that your rewards need to occur relatively quickly after completion of the routine.

How You Can Use This

So now your it’s your turn. What results are you looking for?

Step 1: What is a routine that will help you progress toward that result?

Step 2: What trigger can you use to set the routine in motion?

Step 3: What reward will you get?
Will it be intrinsic to the routine or will you create an artificial one while you wait for your desired results? (To play it safe, use both!)

Once you’ve established a strong Habit Loop, you can count on reaching your goal automatically. You won’t need to think about it, and it really will feel like you could succeed in your sleep! Master the power of the Habit Loop and you’ll be able to easily achieve goals you once thought were out of your reach. 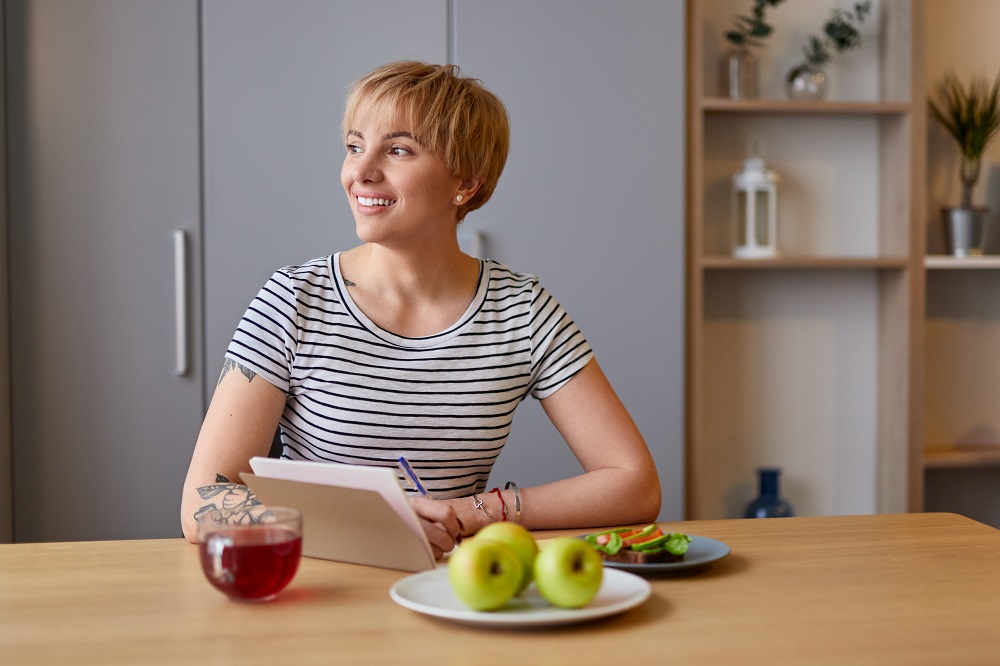